Dress warmly and find a sufficiently open place with minimal light pollution where you can look towards the northern sky! Also, be sure to take the camera with you and begin your Northern Lights hunt: only imagination is your limit in interpreting the shapes offered by the Northern Lights! 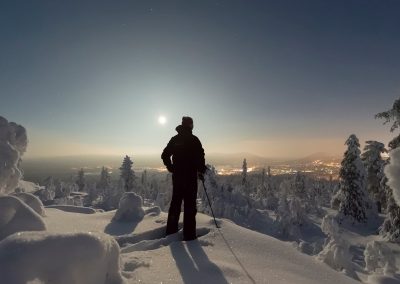 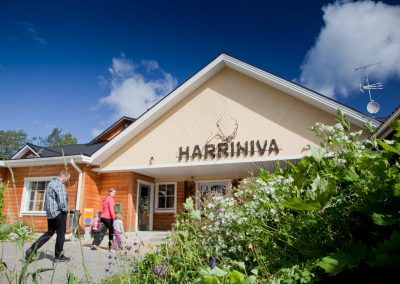 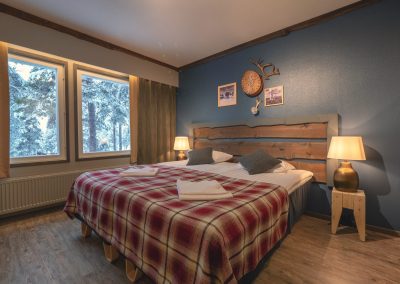 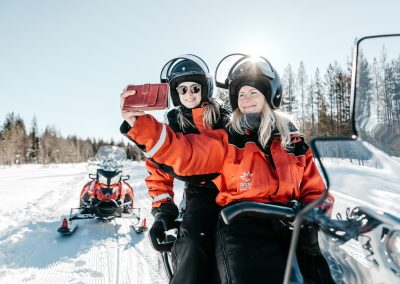 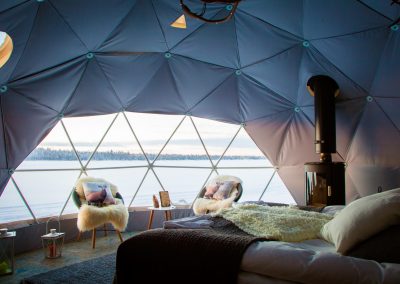 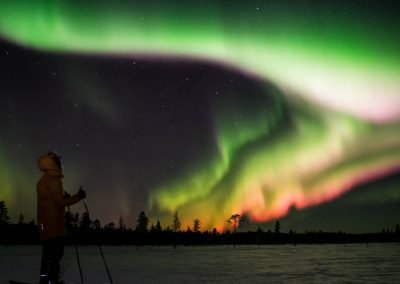 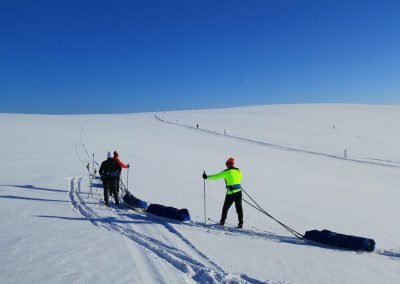 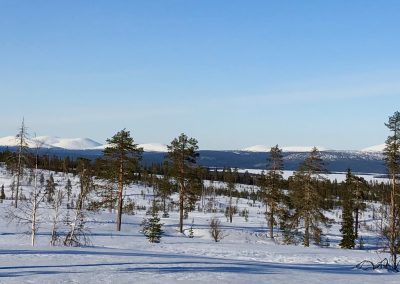 Hunter of the North 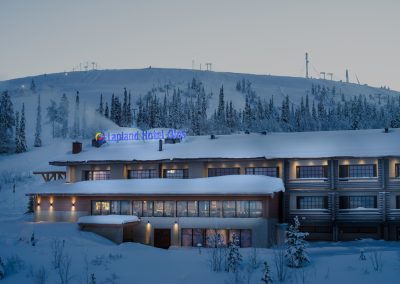 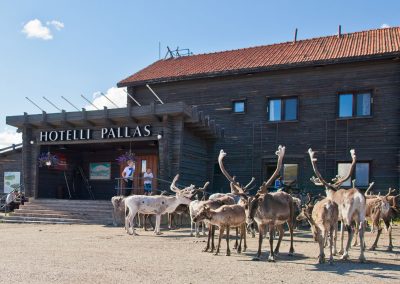 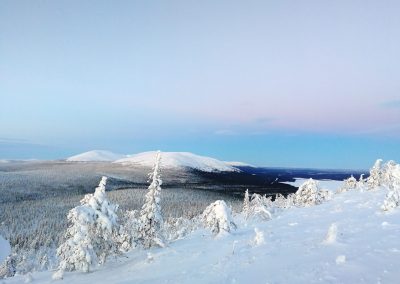 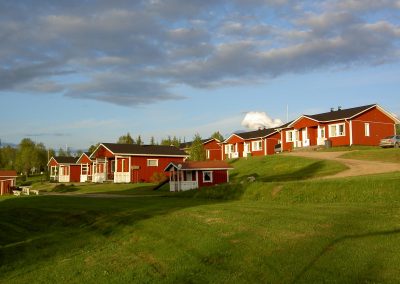 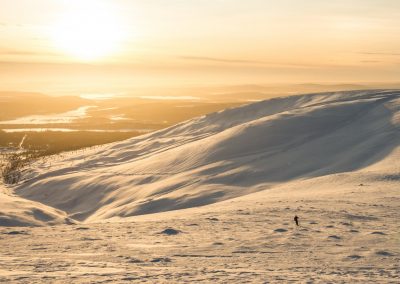 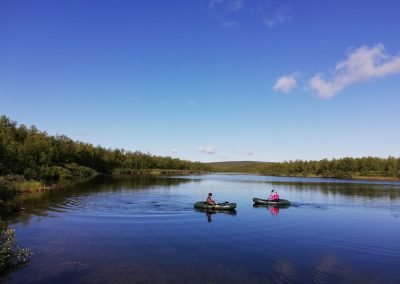 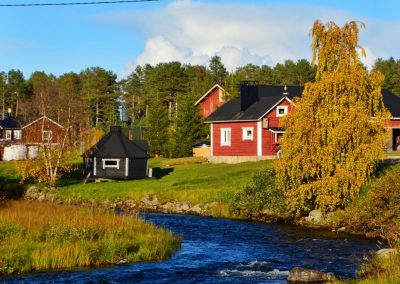 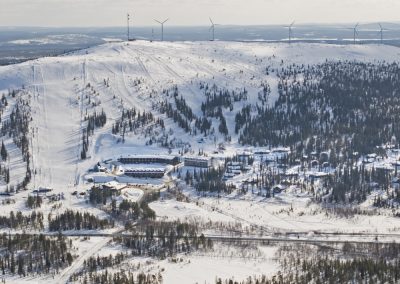 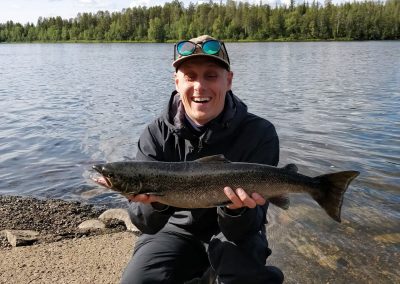 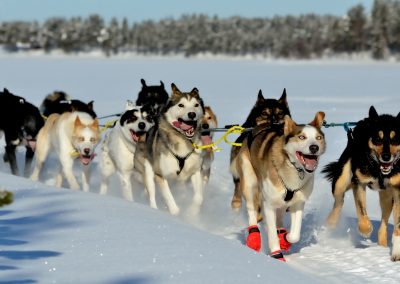