The Muonio Ethnographic Museum was founded in 1982 with the relocation of the main building from Kihlanki to its present site. The grounds include the drying barn and boathouse also relocated from Kihlanki. Despite the War causing the destruction of most of Muonio, the Ethnographic Museum received so many items as donations from current and former Muonio inhabitants, that the museum was able to open its doors in summer 1991.

The Museum is open during the summer time. 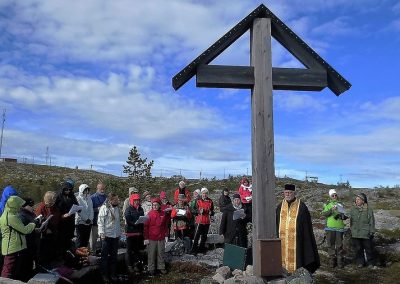 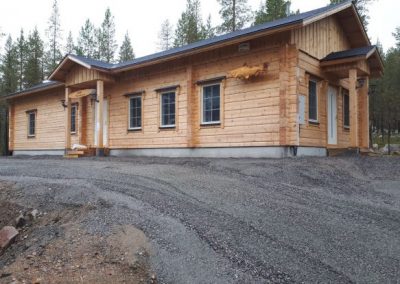 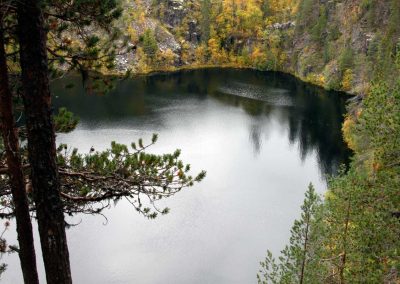 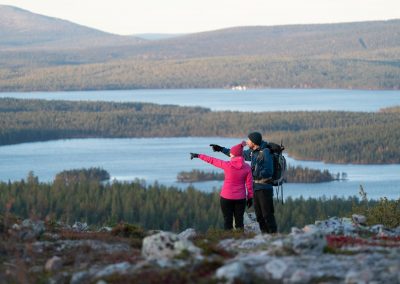 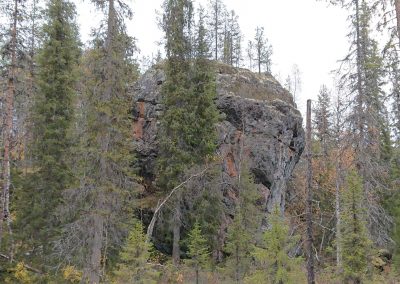